Thank you for Supporting the IAS 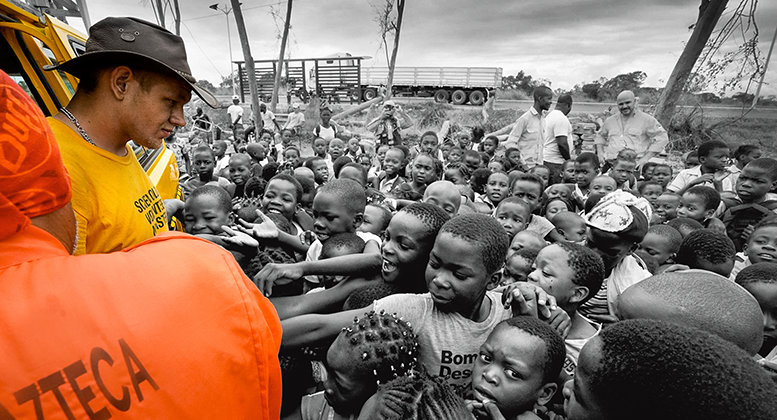 Check Out Our Accomplishments in the Last Decade

Thank you for all you have done to support the IAS. I thought you might like to see WHAT WAS SPONSORED IN THE LAST DECADE:

In the last decade, the IAS provided over 600 grants for strategic projects. This made possible the acquisition and opening of:

In terms of our social salvage campaigns, in the last decade:

And the IAS sponsored the greatest Scientology Dissemination campaign ever, with tens of thousands of TV ads promoting The Scientology Network resulting in:

This is the kind of impact we are making on the global stage, made possible with IAS SUPPORT.

We are kicking off the next decade which will be unimaginable and am counting on you for your continual support.

What plans do you have for this year?