Posted on September 7, 2022 by Kathy Feshbach 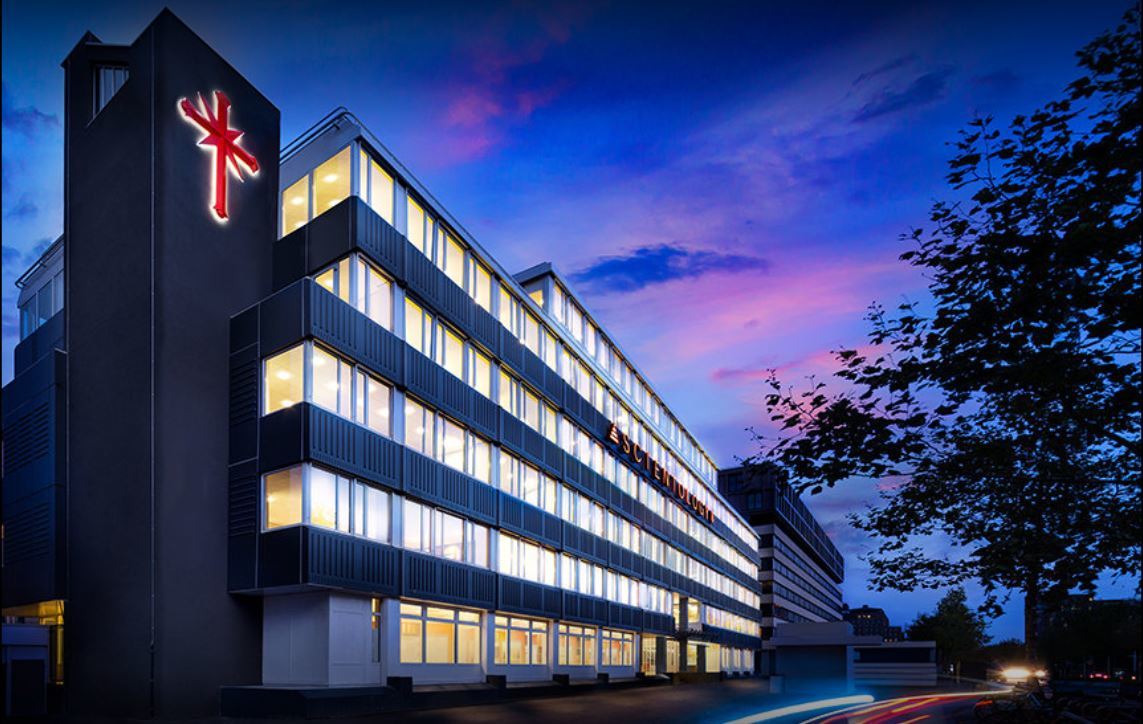 The government of Holland has now acknowledged the religious nature of Scientology, thereby joining the expanding list of nations officially recognizing the spiritual bona fides of the only major religion to emerge in the 20th century.

Against the backdrop of Holland’s deepening commitment to freedom of faith, recognition of Scientology as a religion was inevitable.

Millions of Scientologists in more than 150 countries celebrate this latest recognition as another victory for religious freedom.