Four new Narconon drug rehabilitation centers opened around the world during a period of unparalleled growth delivering the pioneering program based on the discoveries and writings of Scientology Founder L. Ron Hubbard. 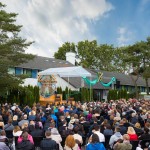 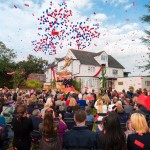 The Continental Narconon Latin America in Mexico, established to serve the 21 nations of Latin America, and a Narconon facility atop the mountains of Ojai in Southern California, specifically dedicated to provide drug rehabilitation services to artists and leaders in society. 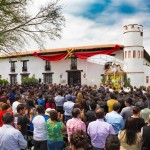 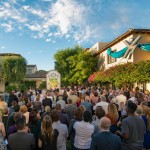 This entry was posted in Narconon. Bookmark the permalink.